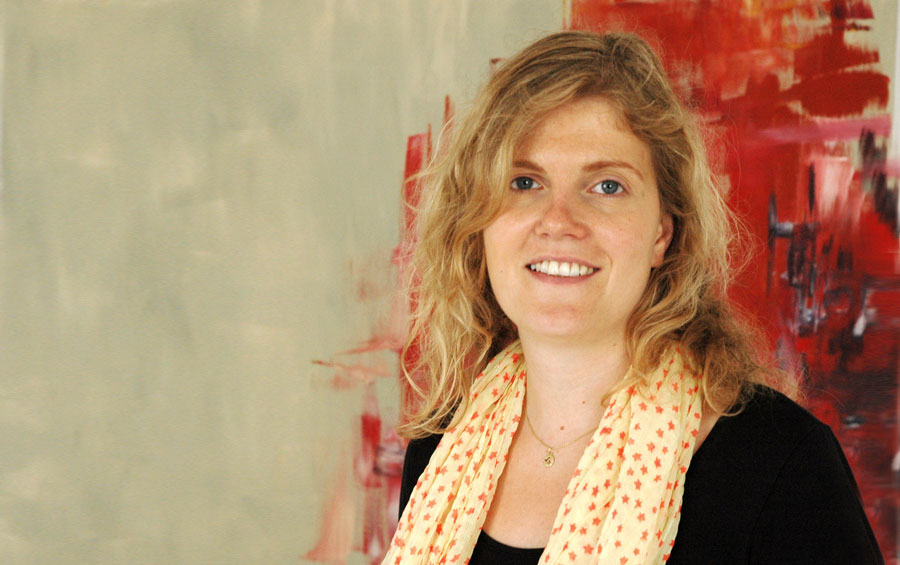 “Do not take unnecessary risks. Consult an attorney.”

Born in 1981 in Berlin; Mrs. Umberg studied Law at the University of Saarland and at the famous Ruprecht-Karls-University of Hildsheim from 2000-2006.

In 2009, she worked in the project assistance at the Goethe-Institute of Corea (Seoul) and in 2010 was in Lithuania working at the German Embassy of Vilnius. Mrs. Umberg completed her clerkship at the Federal Foundation for the Study of the SED Dictatorship in 2010 and afterwards successfully passed the German Second State Legal Examination.

Anna Umberg is officially recognized as attorney-at-law since 2012.

Anna Umberg has been working as an attorney-at-law at the Law Firm Horak Attorneys at Law in Hanover since 2013.

Assistant at the Central Evaluation and Accreditation Agency Hannover (ZEvA) since 2014.

University lecturer for intellectual property at the University of Applied Sciences and Arts (HAWK), Hildesheim since 2013.

Litigation with representation as patent attorney