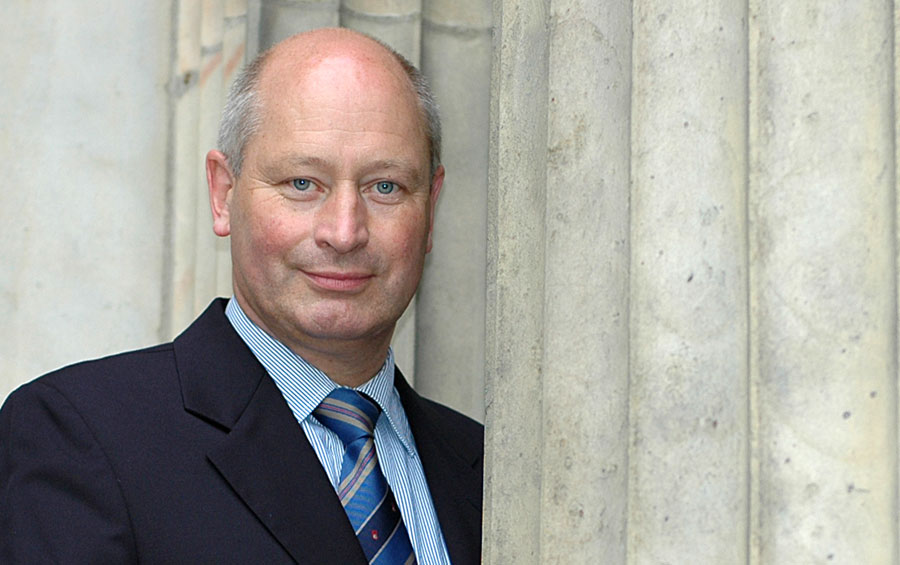 “The German Act Against Unfair Competition (UWG) focuses on advising on the marketing and sale of products, services or the implementation of ideas.”

Our Attorney Friedlein is admitted to the bar since 2001 and works as an attorney for civil law, labour law/ employment law (the latter also as lieutenant colonel of the German Army Bundeswehr) since.

He is authorized to represent before all German district, regional and Higher Regional Courts.

Attorney-at-law for the law firm and partnership Horak Attorneys at Law since 2018.